Trusts and Foundations and their Uses 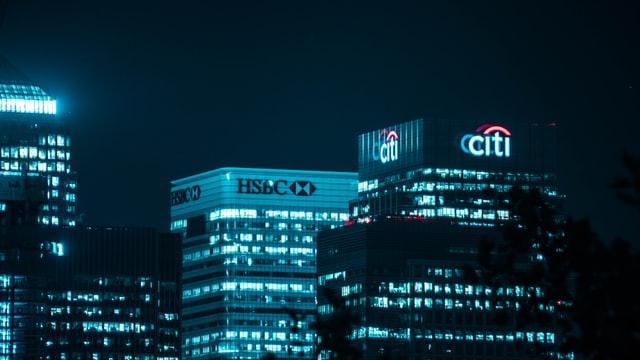 High net worth? Thinking of marriage? Relocating to a new Country?

The Trust is a British concept. It was originally established centuries ago when the British landed nobility would be going to war. They would leave their affairs to be managed by others in a trust with strict instructions on how their assets were to be managed.

There are 3 layers to a trust. You have the settlor and the beneficiary. The settlor is the person or entity who establishes the Trust. The Beneficiaries are those who will benefit from the assets owned by The Trust in the future.

The Trustees will have instructions on how to manage the assets and how they are to be disbursed. The Settlor, although he doesn’t control or own the assets may have a significant input into what happens to them.

The reason that Trusts have stood the test of time over the centuries is that they provide a clear legal separation of the assets of an individual from the assets of the Trust. When you transfer assets to a Trust or a Foundation you no longer own them legally.

They can’t be seized by your creditors. In fact, Trust law in some jurisdictions even have legislation to stop anyone being forced to transfer the assets of the trust under duress. For example, imagine your ex-wife knows about the millions sitting in the Trust and manages to get a judgement to have them transferred to her in your home country.

In this scenario the Trust would be frozen and legally you’d be unable to instruct the Trustee to transfer any assets. The creditor would have to start proceedings against the Trust in its legal jurisdiction. If the Trust is established in a jurisdiction with strong asset protection measures like The Cook Islands or Nevis this will be an almost impossible task.

Some Offshore jurisdictions such as The Cayman Islands and The British Virgin Islands have modernised the Trust with the introduction of The STAR Trust. These structures make it easier to remove Trustees and lets the Settlor keep more control of the Affairs of the Trust.

These structures are more like living Trusts that do not have to nominate beneficiaries when they are set up.

Trusts and Foundations are a good option to preserve generational wealth. Because they are not owned by you they are not affected by any financial mishaps such as legal judgements or even bankruptcy.

The Trust will be at the top of your Offshore pyramid, owning shares of your confidential Offshore Companies which may in turn own assets in your home country or other high tax venues.

As Rockefeller once said Trusts are the perfect way to “Own nothing and control everything”.

How Trusts and Foundations are Used:

John was planning to marry his long term fiancé. John had a net worth of more than £8m and lived in London. His assets included shares in his family business, investments in listed companies and cash. John, having heard some horror stories about divorce law in the UK, wanted to make sure that his assets were protected no matter what.

After speaking to us we set up a Foundation in Lichtenstein and he donated most of his assets to the Foundation. John was still in control of his assets, but he was no longer classed as the Ultimate Beneficial Owner. John started his marriage with the peace of mind that his assets were safe and secure in all eventualities. He was also able to avoid the awkward conversation about pre-nuptial agreements.

Charles had been living in Monaco for over 10 years but, in need of a change,  and a new challenge he decided to move to California. After living in a tax haven for the last 10 years Charles wanted to legally protect his $12m net worth from the US tax authorities before he became a legal resident.

Charles donated most of his assets to a Seychelles Foundation. That not only protected his assets from the dangers of a more litigious society, he also protected his income of $700,000 per year from US taxes as he is no longer the owner of the assets producing the income. Charles can spend the next few years in California safe in the knowledge that his assets and income are safe and secure.

Get in touch for help with setting up your Trust or Foundation here:

No comments to show.