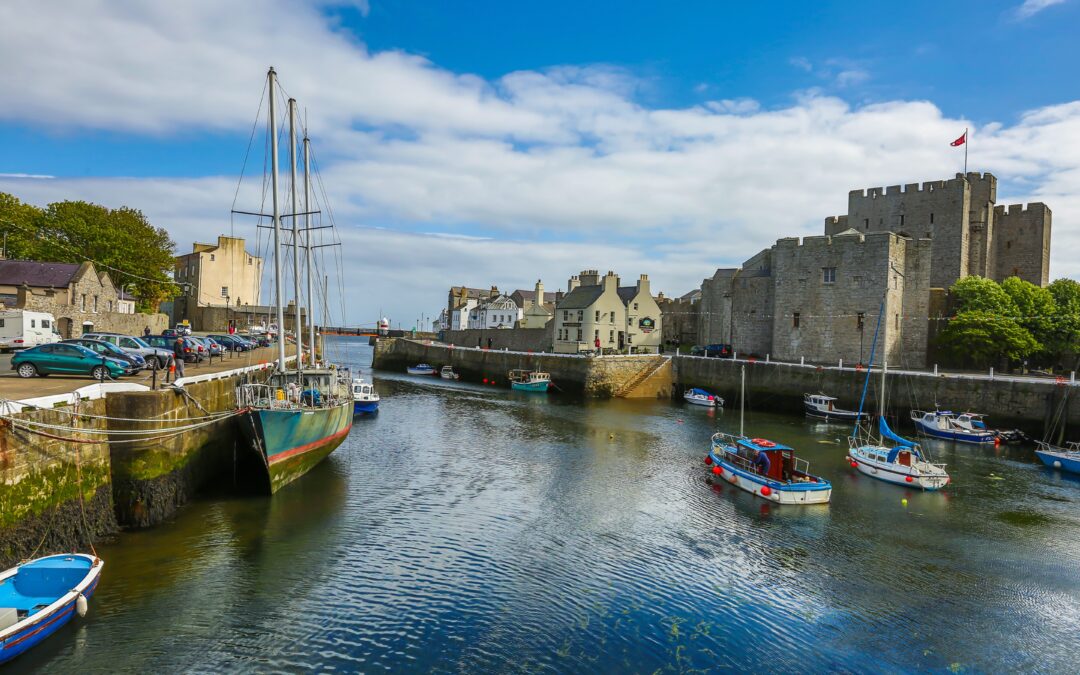 Isle of Man companies offer no corporation tax and privacy

The Isle of Man is located in the Irish sea. It’s a self-governing territory under the protection of the British. It has a population of 85,400. The Isle of Man has good infrastructure and over 150 flights every week to the UK and Ireland.

When you form an Isle of Man company you’ll be well placed to trade in the EU and the UK. Isle of Man companies can be registered for VAT for trading throughout Europe and reclaim VAT on purchases from European businesses.

NO CORPORATION TAX ON PROFITS OUTSIDE ISLE OF MAN

NO ANNUAL ACCOUNTS NEED TO BE FILED

NO WITHHOLDING TAX ON DIVIDENDS

Dividends can be paid to individual and corporate shareholders of an Isle of man company without any withholding tax. There’s no restriction on remitting the profits from your Isle of Man company anywhere in the world.

INTERNATIONAL BANKS ON ISLE OF MAN/PART OF UK BANKING SYSTEM

The only filing requirement for an Isle of Man company is an annual return. This must be filed once per year. It contains basic information about the company. It must include details of the company’s directors. No shareholder details need to filed publicly, meaning ownership can be kept confidential.

CAN ANYONE SET UP A COMPANY IN ISLE OF MAN?

Yes, it’s open to everyone. You don’t have to be a resident to set up a company in the Isle of Man.

WHAT COMPANIES ARE BASED IN THE ISLE OF MAN?

Many major banks and insurance companies have branches in the Isle of Man. These include Barclays, Santander and HSBC.

WHY DO COMPANIES REGISTER IN ISLE OF MAN?

There is no corporation tax in the Isle of Man. It’s also part of the UK banking system and has good communication links with the UK and Ireland. You can also register for VAT for trading in the EU.

HOW MUCH DOES IT COST TO SET UP A COMPANY IN ISLE OF MAN?

That will depend on a few variables such as whether you want to use nominee directors. It’ll be around $2,750. Contact us here for a personalised quotation.

No comments to show.